I’m not a huge celebrity watcher, and I don’t require gossip in order to get on with my day but there are a few celebrities I love to look at because they pretty much typify “The Fance” for me. The following People of Fance have been nominated by me and some of my Twitter followers as embodying pure fance. 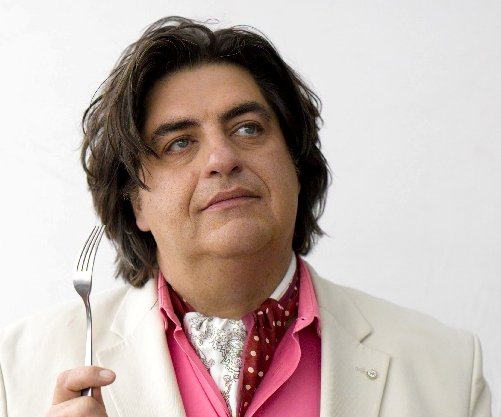 ⇒ Matt Preston is a food journalist and restaurant critic who was propelled into the public eye on MasterChef Australia earlier this year. He has incredible style, and wears the most delicious cravats.

⇒ M.I.A is an incredible graphic artist as well as a film maker and music maker. If OTTness is a prerequisite for fanciness, Maya has it in spades. She also has a very enviable creative career! ⇒ Bianca and Sierra Casady are CocoRosie, a band I have to admit to only listening to and never knowing what they look like until today when Makalita and Kathleen insisted that they were fancy! AND AREN’T THEY JUST?! 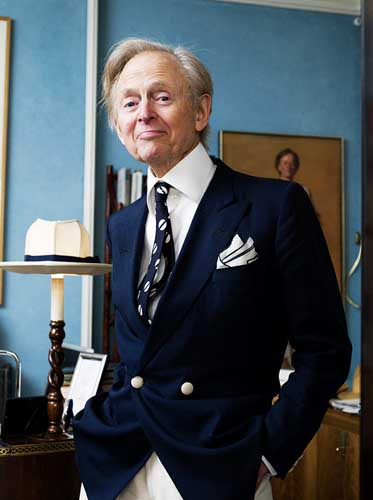 ⇒ Tom Wolfe is a writer, and was nominated by Ben. I wish I could say I knew more of him than his utterly fabulous style! 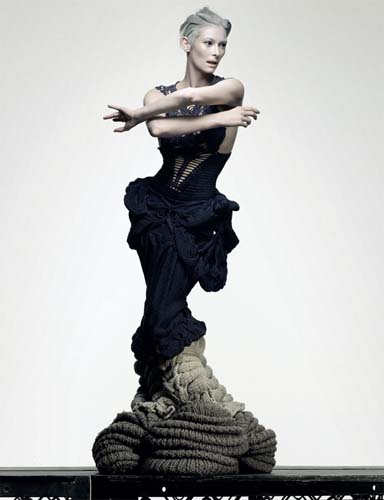 ⇒ Tilda Swinton, nominated by Mark and Tash, is an obvious choice. Woman is fiercely fancy! 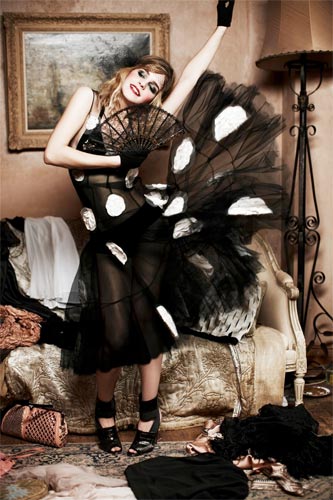 ⇒ I’m not really a fan of Emma Watson, but I’m a huge fan of the photos Ellen von Unwerth took of her. This one in particular is my favourite, even though kweenie suggested another one, sorry Tiffany! 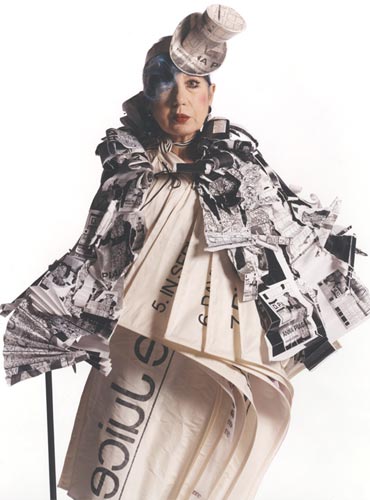 ⇒ Yes, I know I’ve already nominated Anna Piaggi as a Person of Fance before but when samhain mentioned her there was no leaving her out! So awesome. ⇒ And finally, the ultimate fancy lady: Dame Barbara Cartland. She was fancy when she was a younger lady, and fancy until she died. Most fanciful ever!

Fance is highly subjective, and when I asked for suggestions for this post there were a few celebrities nominated that I couldn’t quite bring myself to agree with. But that’s ok!

Who are your most fancy people?