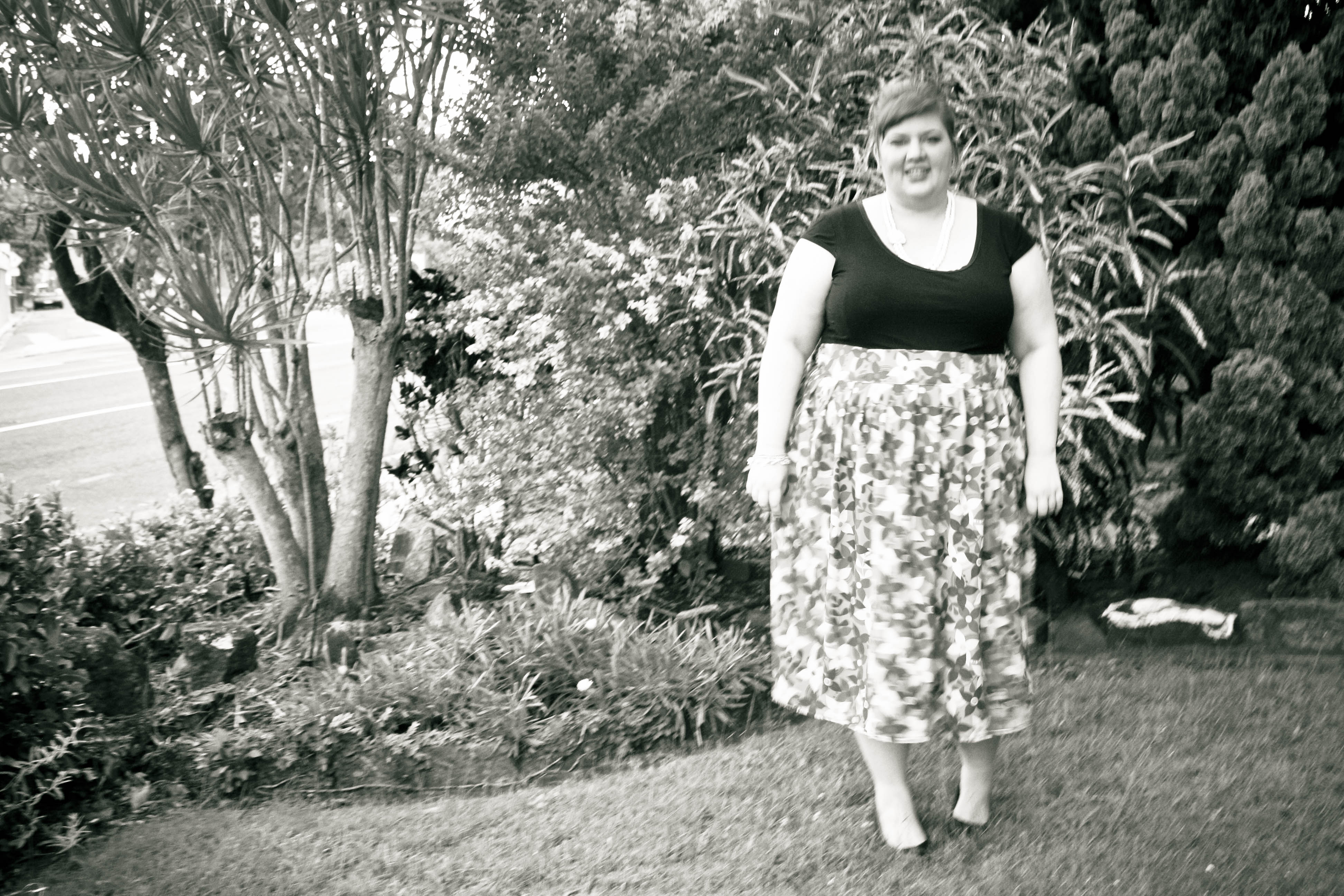 This post was meant to be about what I wore last night to celebrate turning 30, but as usual I can’t really separate what I wear and who I am and what I’m doing. So here’s a huge post I wrote while reflecting on my birthday, what I wore and what I’m about.

When I was younger, a very newborn soul in the world, I couldn’t wait to turn 30. I have always felt so naive, like I knew so little of the world so I figured I’d dedicate my life to learning about all the things I had no idea about. I also figured that I would be done with my growing pains by the time I reached 30, and that I would be in my prime in my third decade.

I used to think that my core values were strange and naive, because my priorities were so different to other people’s. I spent a lot of time thinking about people who didn’t have my privileges, and also about myself as a woman in an apparently “post feminist” world. Now I know that the person I was when I was half my age wasn’t bleeding her heart, because I’ve met people who share the same goals and values as me. It’s a peaceful and productive friendship. It’s an acquaintance that is shooting for goodness, even if we sound angry… because anger is sometimes justified and constructive in this unfair world.

I’ve certainly done a lot of learning, and reflecting on life so far I feel fairly comfortable with the path I’ve taken and the steps I’m yet to take. It’s taken me this long to realise that I have no real idea about the world and neither does anyone else. While I have been called stubborn I know I’m not obstinate for no reason, it’s just that I have this dogged belief that the world is filled with millions of hues and not just painted with primary colours. We can’t know all these beautiful tints just as we can’t know any other person’s experience, only our own. That’s where understanding and empathy come in… and a lot of people really have no idea about how to connect with people who aren’t in the same class, race, level of ability, gender and/ or size. The people I’m talking about are the ones who are particularly privileged in these areas. I am committed to learning and challenging myself, because I feel my most valuable lessons have not been taught in a formal setting. So what does this have to do with what I wore when I turned 30!? I guess I feel naive about “fashion”, as in I don’t really care for what’s properly fashionable. I care about expressing myself through my presentation, and I don’t really care for subscribing to whatever arbitrary thing has been decreed to be fashionable by whoever the tastemaker is now. Because those tastemakers don’t care about me, they just want me to consume so they make money. I feel like my image is a huge middle finger to our dominant culture, to capitalism and consumerism, because my body doesn’t conform and my clothes don’t either.

Personal style can be a way to illustrate your moods and your politics. The two can’t really be separated for me, and because I am fat I don’t get to pick and choose exactly what I want so my clothes and my style can sometimes be shocking to some people, especially if they’ve got a concrete idea of what fat women are supposed to look like. The clothes available to me in Australia aren’t terribly fashionable, nor are they couture-like in quality. This excludes a whole bunch of people from participating in feeling fashionable, and for lots it’s a point of shame and drives them to body minimising behaviours. For me though? It makes me feel political. I am angry that our capitalist society doesn’t want me to love my body or feel fashionable and I am angry that people are hurt and excluded by this mechanism.

I write about body image and fashion because I want people to know that there are other alternatives to self hate and feeling ostracised. For years I had no idea I could buy clothes on the internet, and I was stuck with the frankly awful offerings in Australian brick and mortar stories; it was by coming into contact with fat activism online that I found other avenues to fashion, self love and a supportive community. It’s through the FA community that I found the skirt I wore on my birthday because even though I can sew I have struggled to find patterns in my size. Rebecca was kind enough to email me the instructions to make a lovely skirt, and voila! Lovely skirt! (The instructions are here if you’d like to make one too.) So, yes. I am thirty and I’m fiesty and happy and angry and thrilled to be part of a community where I can nourish my core values. Even through something as supposedly frivolous as fashion. It means something to me because I demonstrate my politics using my whole body as an instrument, not just by my voice or my fist in the air.

Details of what I wore:
Top: City Chic
Skirt: Made by me
Shoes: Softspot
Bracelet: Gift
Necklace: City Chic