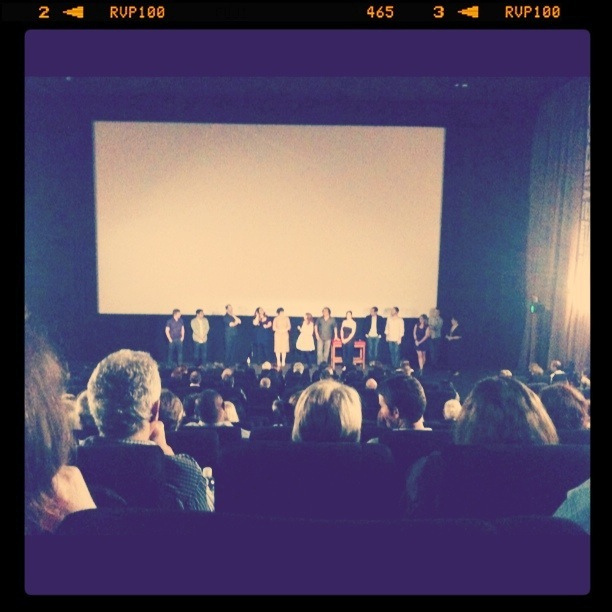 Last night I went to the premiere of Jucy at the Brisbane International Film Festival, a film made in Brisbane by Brisbane people! It was very special for me because some of my illustrations are in the opening sequence and I also illustrated the cover on a mix cd prop. My name is even in the credits, wooowwwieeeee! (I seriously can’t get over that, it was a huge thrill.)

Jucy is a movie with two women in the lead roles and it doesn’t just pass the Bechdel Test, it gets gold stars and a ticker-tape parade because it deals with mental health, body image and friendship in a realistic way. None of the gorgeous stars are size 0, in fact Francesca Gasteen (who plays Lucy) is pretty much MY SIZE. Horay! That never happens in movies or tv! It’s a movie that is close to me not just because I did some work on it; there’s a certain Brisbaneness that is infused throughout this film and I identify so strongly with being fat, wanting a creative career and dealing with mental illness too. Here is my “wandering through the magical garden of faeries” pose. Dress: I cut the skirt off the infamous “foofy dress” and attached it to a singlet.
Cardigan: Yours Clothing
Shoes: Softspot
Necklace: Me
Bangle: Evans
Ring: City Chic Here’s the cast and crew of Jucy snapped on my iPhone (with Instagram!)

If you see this movie at a cinema near you, BUY A TICKET!