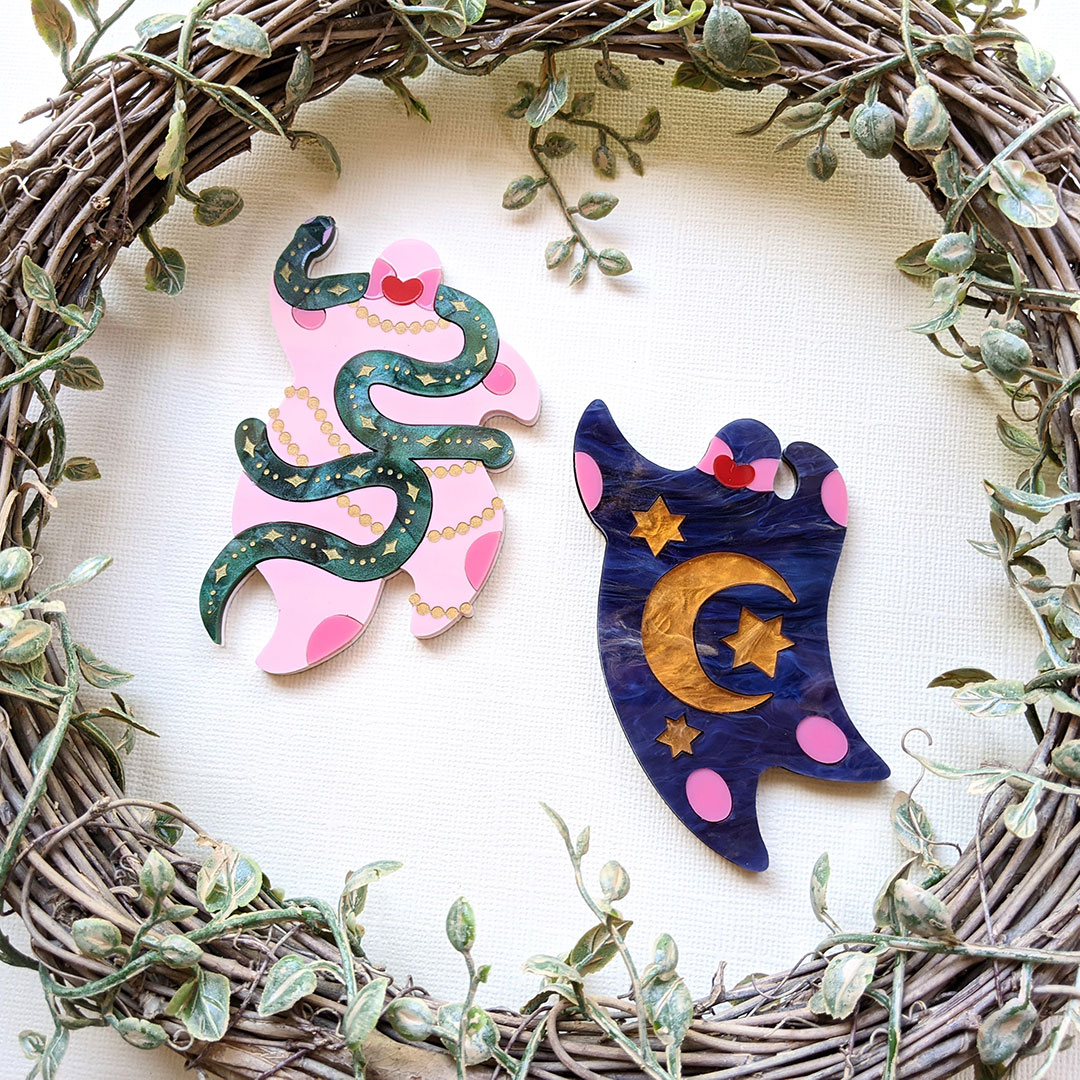 Content warning: I will be discussing weight loss surgery and intentional weight loss.

“Have you thought about weight loss surgery?” I’ve been asked this approximately 462,623 times in my colourful career as a 40 year old super fat lady but it was this particular moment in my psychiatrist’s office in January that got me. For the last few years I’ve been in and out of the psychiatric hospital doing TMS treatments and med changes and I came to my psychiatrist pleading for another option. I’ll do ECT. Yes, I’ll do that terribly stigmatised treatment that causes a shudder to pass over my body as I recall my grandmother’s experiences and every bloody horror movie set in a psych ward. My doctor awkwardly shifted in her chair and said it wasn’t an option because of my weight and issues with the anaesthetic.

Then she asked The Question every fat person dreads. I never thought it’d be asked by a psychiatrist, of all medical professionals. We’re here to deal with my problematic brain, aren’t we? I never answered her question except to sob for the rest of the appointment. My friends, mostly fat neutral and fat positive minded folks, did their best to howl her down yet my mind was teetering on the edge of something unfathomable.

Do the thing Natalie. Give in to the thing. On this side we have more medical options. We have seats you can fit into. Physical spaces designed by humans to be unkind to your body will instead welcome you! Imagine having a bigger range of clothing to buy from, not to mention sewing patterns!

My next endocrinologist appointment settled it. After 24 years as a type 1 diabetic, my insulin resistance was increasing and my blood glucose control was slipping. My two biggest challenges, my mental health and my diabetes were now asking me to choose between better treatment, or poor health outcomes. I asked her to refer me to a damn bariatric surgeon. I was expecting a little celebratory jig from her though sadly I was disappointed. To my surprise she hesitated before writing her referral and asked if I was sure, which garnered some respect from me honestly!

I went through a rollercoaster paradigm shift, let me tell you dear reader. Two weeks of mind bending internal beef between ideology and my medical reality. I came out of it deciding to see the bariatric surgeon and hear what he had to say. He was a nice guy for a stomach butcher, even showed me the METRE LONG implement he uses to do the job. At the end of the appointment he ushered me out and told me to think about it. I was ready to sign up right then. I was neck deep and the water was a comfortable temperature after all. I called up a few days later and had to book another appointment to confirm I wanted to go ahead with the surgery. It would be a mini gastric bypass.

Despite my endocrinologist’s initial hesitation and the bariatric surgeon’s insistence on thinking about it, the support and unrestrained empathy I’ve received from all my doctors and specialists has been overwhelming. There’s something about giving in to the Medical System that is freeing. My defense systems were torn down and I was pulled into the bosom of the medical establishment. I’ve had chronic illnesses, mental illnesses and a fat body for decades; I have also been a Defiant Body. I have obstinately defended a fat person’s right to be treated justly, to remain in the body they are comfortable with, and called on the System to adapt its human-built environments and practices to work towards better health outcomes. Defiance has added a layer of loathing to the fear I already had of Medicine. Yet when I gave in I moved towards Compliance. That’s what the System can deal with. The System rewards a compliant patient.

So how do I get to this point, a day before I am admitted to hospital, as a fat liberationist who has paid to have her stomach plumbing reconfigured? I’ve been thinking a lot about my identity, my ideology and my actions. Whenever fat people I’ve known have chosen weight loss surgery I’ve felt a quiet sadness and betrayal, as if they were leaving my team. I don’t blame my fat friends for feeling the same about me because I feel like a big fat hypocrite. However, my ideology around fatness is the same as it always was. Fat bodies need liberation. I will always fight for fat liberation. In my case, the System wouldn’t help me until I complied.

I will not comply, however, with the toxic allure of thinness. There will be no before and afters. I will not delight in numbers. I am beautiful as a fat woman and if anyone tells me how much better I look when I am not as fat, well they’re going to get an earful of sass. I do look forward to some privileges that have been denied me as a super fat human, like being able to go to a restaurant and fit in the seats. It’s just a fucking rigmarole to have my guts cut up in order to do it, ya know?

I am not tweeting about this from @definatalie, I have created @mothdusting to talk about WLS related things. Feel free to chuck me a follow.